What Is a Bog? 4 Ways to Recognize a Bog in Estonia

What Is a Bog? 4 Ways to Recognize a Bog in Estonia

Wetlands cover around 22% of Estonian surface, with 6% belonging to bogs. In the whole world, only the surface of Finland, our neighbour to the north, has more wetlands than Estonia, and Estonians take a lot of pride in that. Walking in bogs and picking berries are a few of Estonians’ favourite things to do. However, what exactly is a bog? As a tour company we take groups to nature tours and we get that question a lot! Let’s clear this up once and for all.

It is possible to go for a bog walk using built wooden paths that make it easy. Many bogs also have a viewing tower so you could see the landscape and take beautiful pictures of the blue bog pools. You can experience this on Day Trip to Lahemaa National Park or on the combined Old Town and Bog Walk Tour in case you have less time in Tallinn.  If you want to literally go off the beaten path, join the Bog-Shoe Hiking Tour and your guide will lead the way across the soft ground. Even better, enjoy a hot steaming sauna after the bog walk on this Estonia’s Bogs and Sauna Tour! Before you go, here are 4 ways to know that you have ended up in a North-Estonian bog.

1) Few things you need to know about bog walking

An Estonian riddle says: “there’s water but no ship can ever sail there; there’s land but no house can ever be built there. What is it?”  The answer is a bog. So, a bog is a wetland that used to be a lake. Over thousands of years the lake was growing in with plants. As the plants did not have enough time or oxygen to fully decompose, they piled up. That partially decayed plant material is called peat, so a peat bog is a mix of water and land.

Stepping on peat it feels spongy and squishy. Therefore, it is possible to walk through a bog but you risk getting stuck up to your knees. However, it’s possible to use bog shoes, which make getting around much easier! You can try this out on our Bog-Shoe Hiking Tour to Kõnnu Suursoo. If this sounds too tiring, then you can just stroll on the wooden trail built to provide easy access to bogs. For example, you could book a combined Old Town Tour with Bog Walk and withing 4-5 hours, experience both the cobbled streets in Tallinn as well as wooden paths in Viru Bog.

2) The plants in bogs look weird and different

The only nutrients that bog plants get come from the rain and snow water. This is not a lot and in order to survive, the plants need to be as clever as a fox (an Estonian saying) since there aren’t a lot of nutrients to be shared with your neighbours next door. For example, you can find Estonia’s only carnivorous plant – sundew – in bogs. The waist high, miniature pines that are typical for bogs can easily be older than the 15-meter pines in a forest. Peat moss, which covers around 90% of the bogs, can carry 20 times as much water as their dry weight. Plants have their own ways to adapt to a life in a bog! If you want to know more,  book a Day Trip to Lahemaa National Park and let your nature guide tell you more about the curious bog plants in Viru bog.

3) You are surrounded by small ponds that look brown, scary and bottomless

Bogs accumulate a tremendous amount of water that eventually turns into bog pools. The water in the bog pools looks really, really dark and brown. No, it’s not highly polluted, nor is it a gate to the deep abyss of never-ending torture in hell – it’s just organic matter. Despite the feeling that the bog monster can grab a hold of your leg and engage you in a fight for your life, the crazy Estonians still go for relaxing swims in the bog pools… (I assure you, there are no bog monsters). Try out swimming in bog pools during this Estonian Bogs and Sauna Tour so that you can later spend two hours to relax and warm up in typical Estonian sauna. You can read more about Estonian sauna culture here.

To be completely honest, seeing a bog mummy under every shrub is highly unlikely. However, there have been some archaeological discoveries. Finding mummified bodies hundreds or even thousands of years old in bogs can happen. Lack of oxygen and an acidic environment in peat preserves the body so well that encountering a mummy is like the best birthday gift for archaeologists. In Estonian folklore we have the Guardian Spirit of the Wetlands, Charmer of the Lakes and Rivers and will-o’-the-wisps. Our tour guides include both knowledge about the nature as well as fun folk stories and tales to all our day trips and nature tours. Join us to hear more!

In addition to mummies, there have been tales about paranormal activities in some bogs! Dozens of locals have seen mysterious light or unexplained flying objects in the sky at Kaiu bog. Already from the old time, there was a saying that time goes slower in Kaiu bog. Also, when there is a heavy storm everywhere else, Kaiu is clam and quiet. Theories have emerged that the large amount of  iron ore beneath the bog is to blame. Even the plants are weird as you can spot mushrooms or spruce trees that grow in a perfect circle. If you are interested to visit, book the Bog-shoe Hiking Tour and ask for a bit longer customized tour to visit the Kaiu bog and see for yourself if the tales tell the truth. 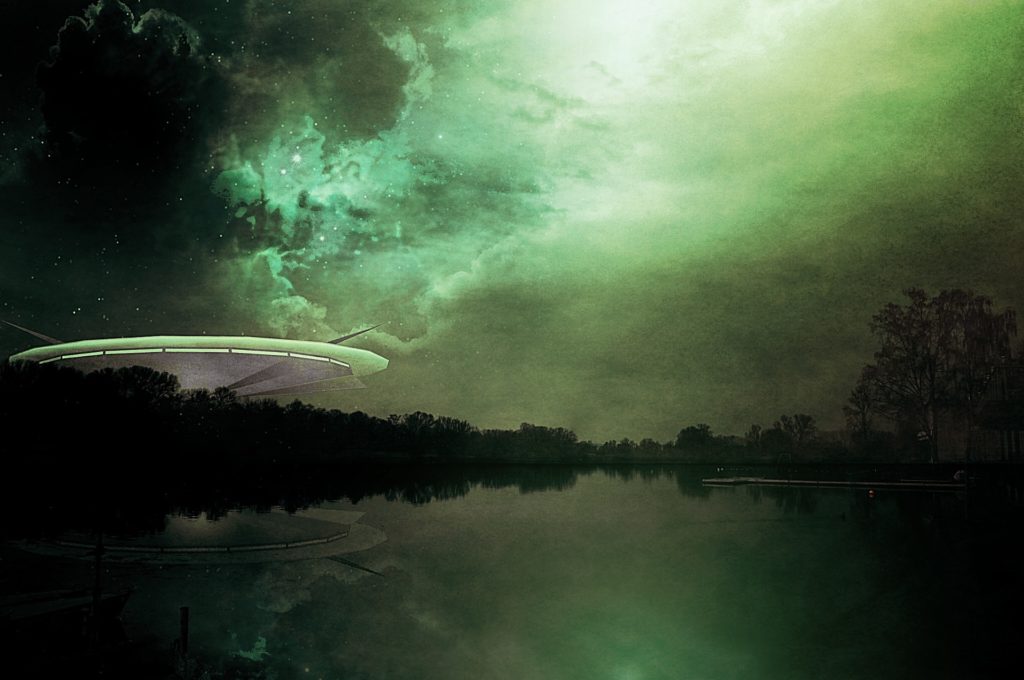 There are many things that are hard to explain but it is clear that the bogs ooze mystery! While in Estonia, visiting a bog is highly recommended to get a true feeling of our nature. We have a lot of bogs in Estonia, with most well-known being the Viru bog in Lahemaa National Park. It’s just a short ride away from Tallinn. However, Kõnnu Suursoo, very close to Viru bog, is one of our favourite ones.

To visit a bog you may want to book one of our day trips from Tallinn: 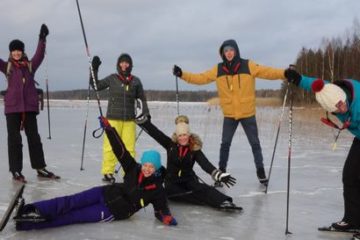 Ice-skating on a forest lake is something that everyone should try at least once in their life-time. The frozen lakes
Dec-Mar
4h 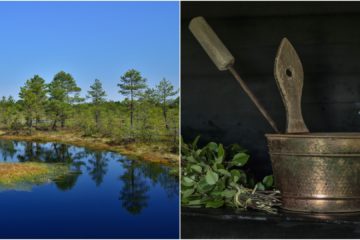 Enjoy the amazing landscape provided by Estonia's bogs and warm up afterwards in a traditional sauna.
Year-round
5-6 h 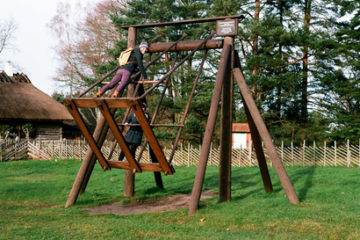 Get back to nature with a visit to Estonia’s premier National Park, only a short ride from Tallinn.
Year-round
7-8h
Previous postTop 10 things to do in Tallinn
Next post11 fun winter activities in Tallinn and Estonia